We detected that you're using an older version of Internet Explorer. please upgrade IE 11 or later

Alternatively, you can install and use these secure and newest browsers: Chrome | Firefox | Safari for MacOS | Edge for Windows

Four out of five people have periodontal disease and don’t know it! Most people are not aware of it because the disease is usually painless in the early stages.

Not only is it the number one reason for tooth loss, but research also suggests that there may be a link between periodontal disease and other diseases such as stroke, bacterial pneumonia, diabetes, cardiovascular disease, and increased risk during pregnancy. Researchers are determining if inflammation and bacteria associated with periodontal disease affect these systemic diseases and conditions. Smoking also increases the risk of periodontal disease.

Signs and Symptoms of Periodontal Disease: 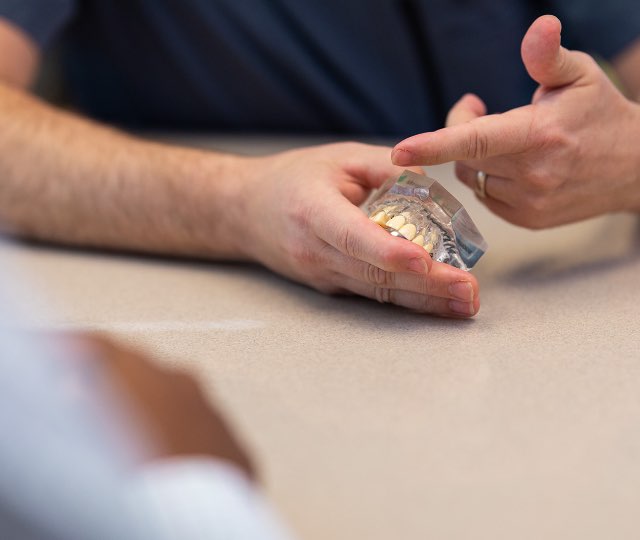 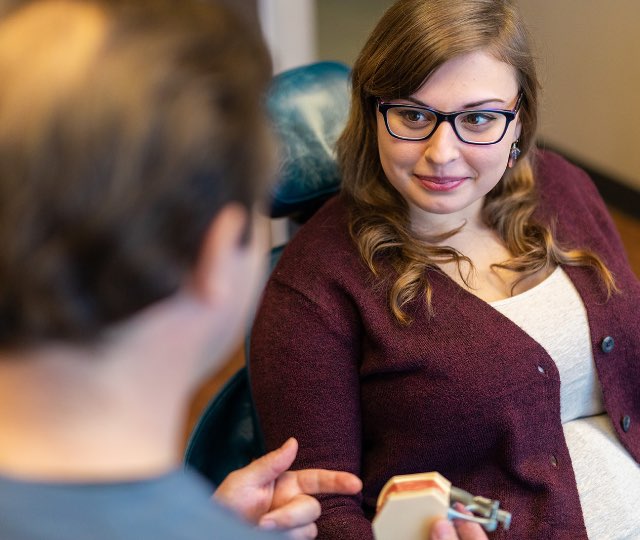 Dr. Matthew Ficca is a board-certified periodontist and one of the most respected practitioners in the Charlotte area.

“Excellent! The staff, doctor Ficca, and everyone I dealt with here was wonderful. I felt they went above and beyond in every aspect and I highly recommend.”

Specializing in Dental Implants and Periodontal Health in Charlotte, NC

At Metrolina Periodontics & Dental Implants in Charlotte, NC, Dr. Ficca specializes in the placement of dental implants and the prevention and treatment of periodontal disease. He is board-certified by the American Board of Periodontology and provides a standard of excellence in personalized dental care that allows him to provide some of the best quality dental services his patients deserve.

Please be aware that this is not a secure email network under HIPAA guidelines. Do not submit any personal or private information unless you are authorized and have voluntarily consented to do so. We are not liable for any HIPAA violations. Understand that if you email us, you are agreeing to the use of an unsecured method and understand that all replies will be sent in the same fashion, which you are hereby authorizing.